We installed a photo exposition in the bunkers, with photos dating back from the time when the bunkers were in use as munition storage and bomb shelters. By placing heavy steel furniture objects on the grounds and in the bunkers we referred to the original function of Fort Diemerdam.

Fort Diemerdam is part of the Stelling van Amsterdam that has been on the UNESCO world heritage list since 1996. 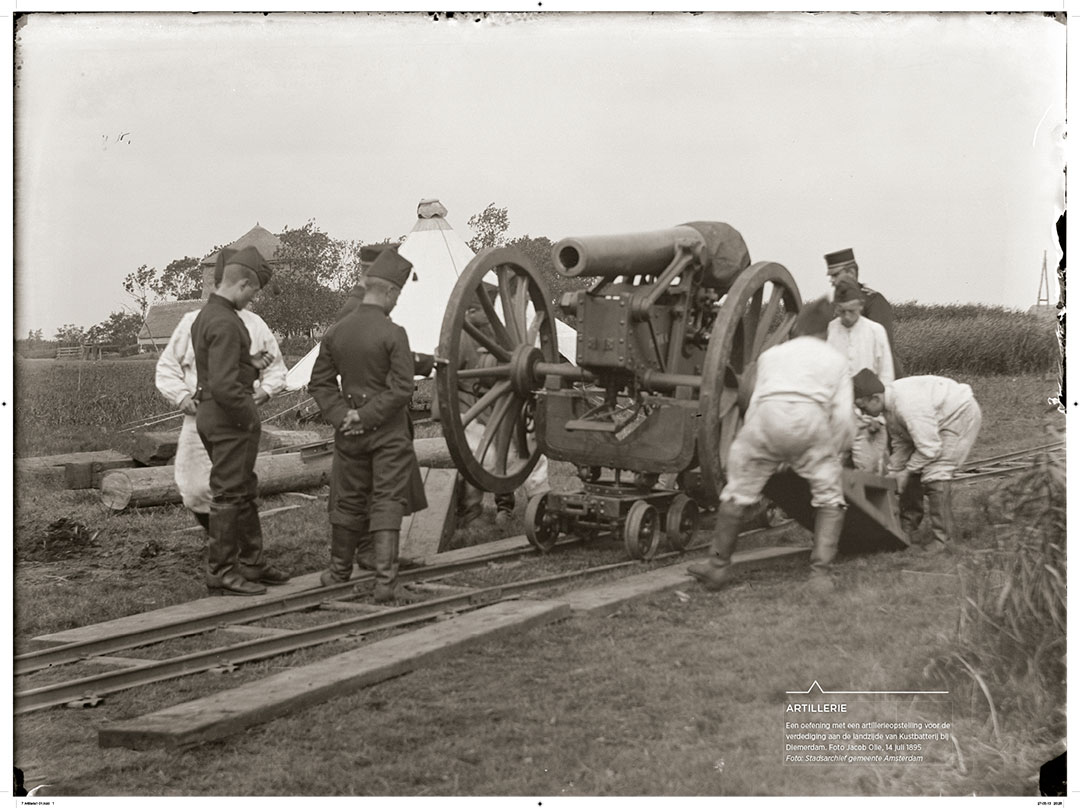 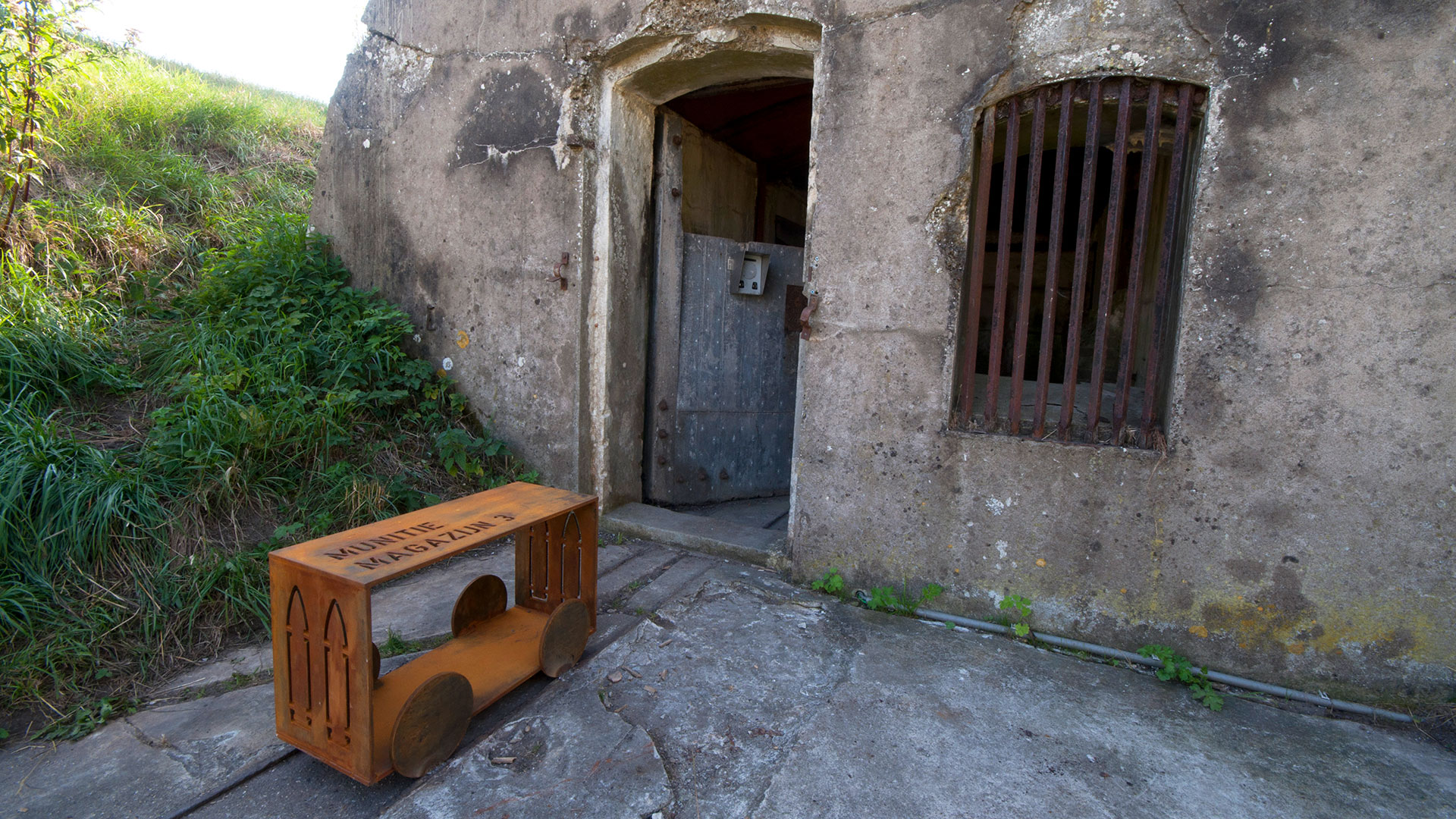 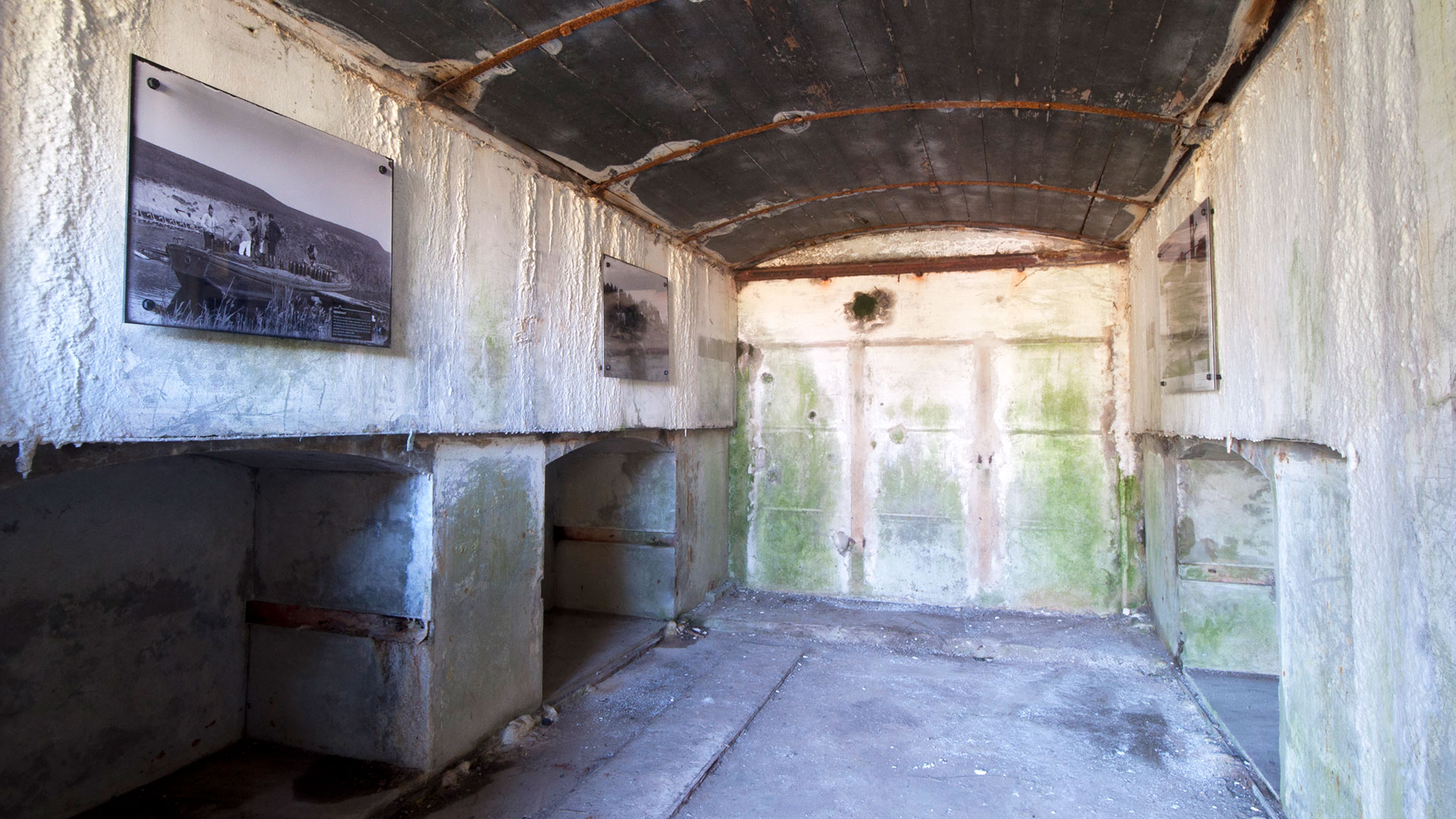 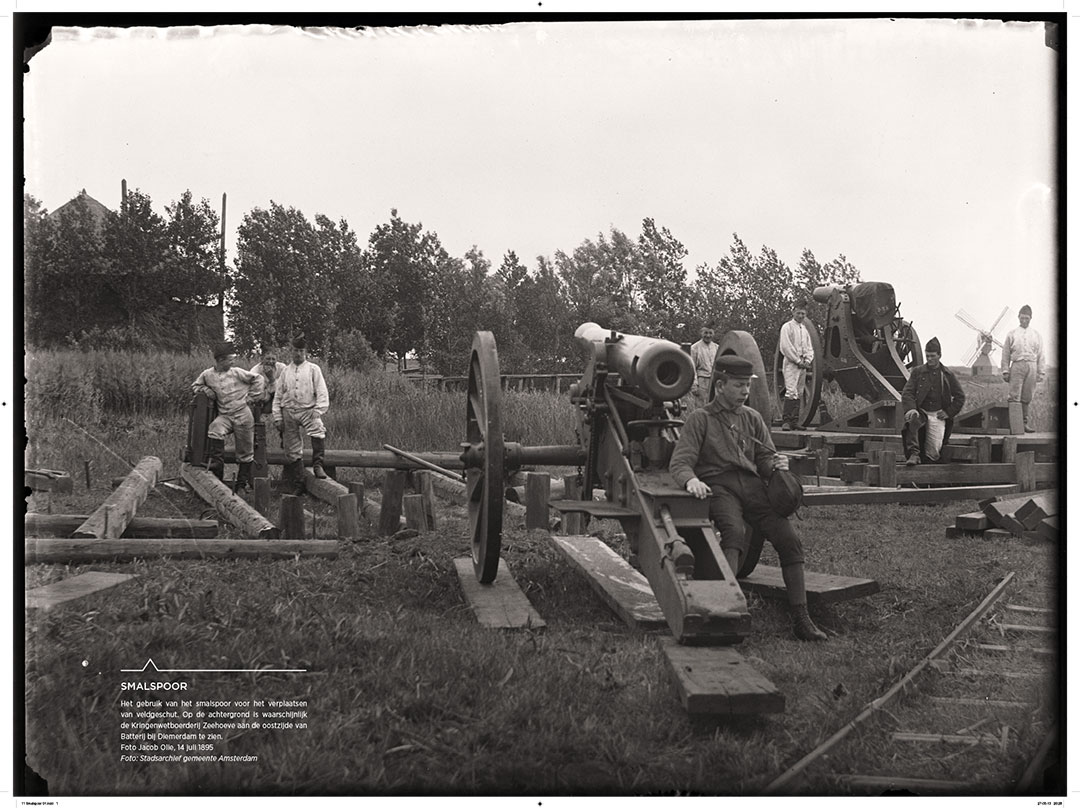 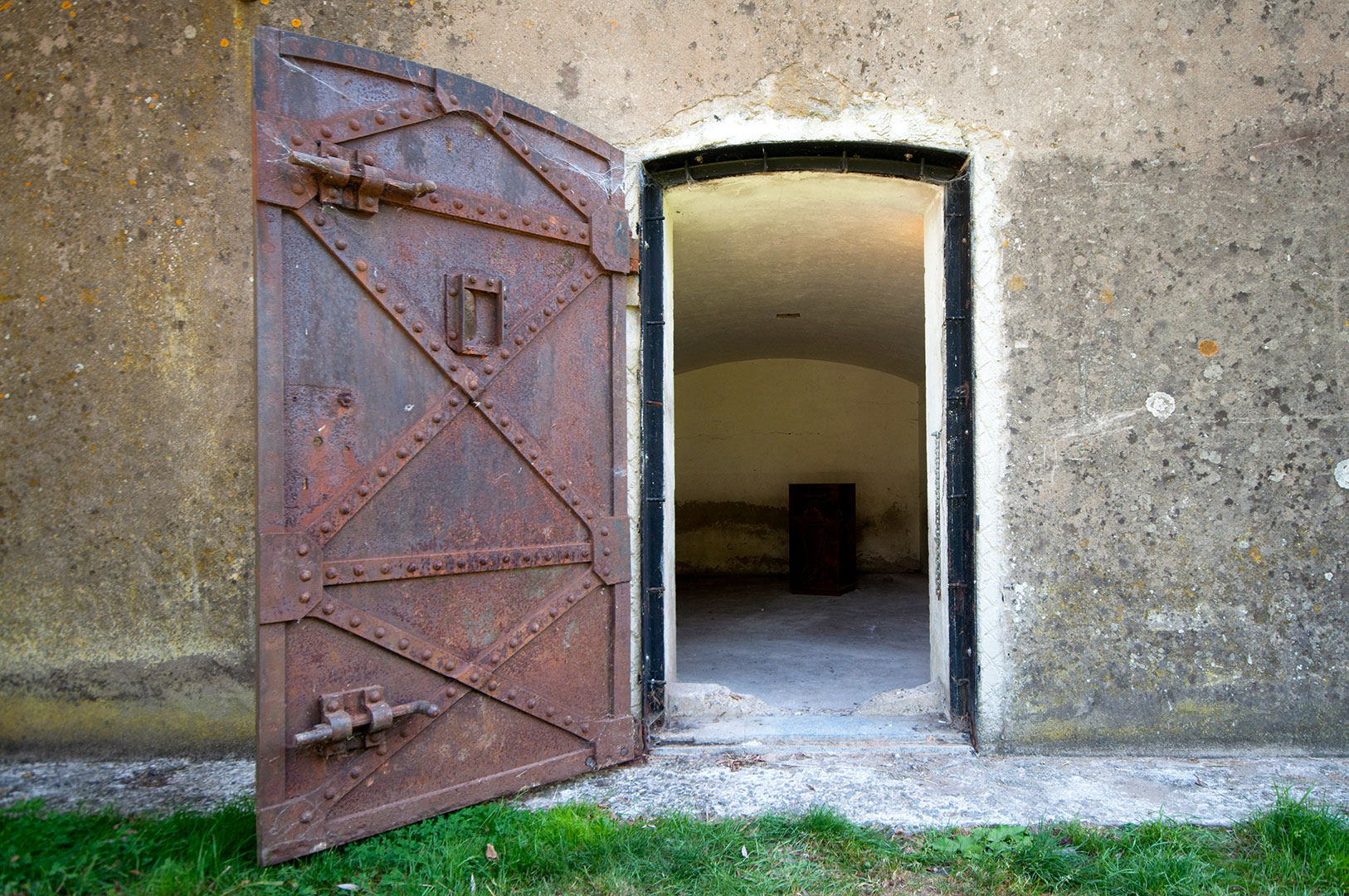 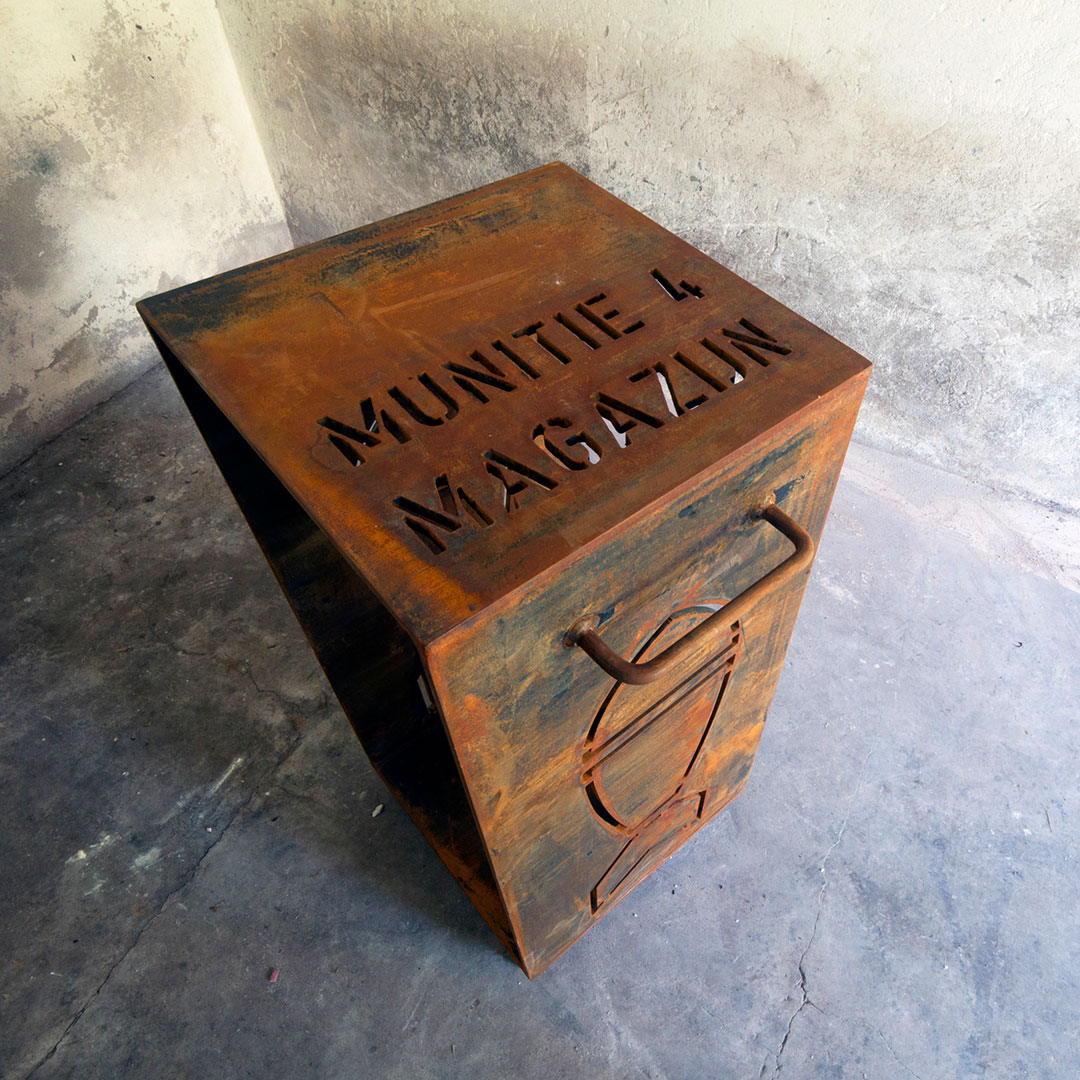 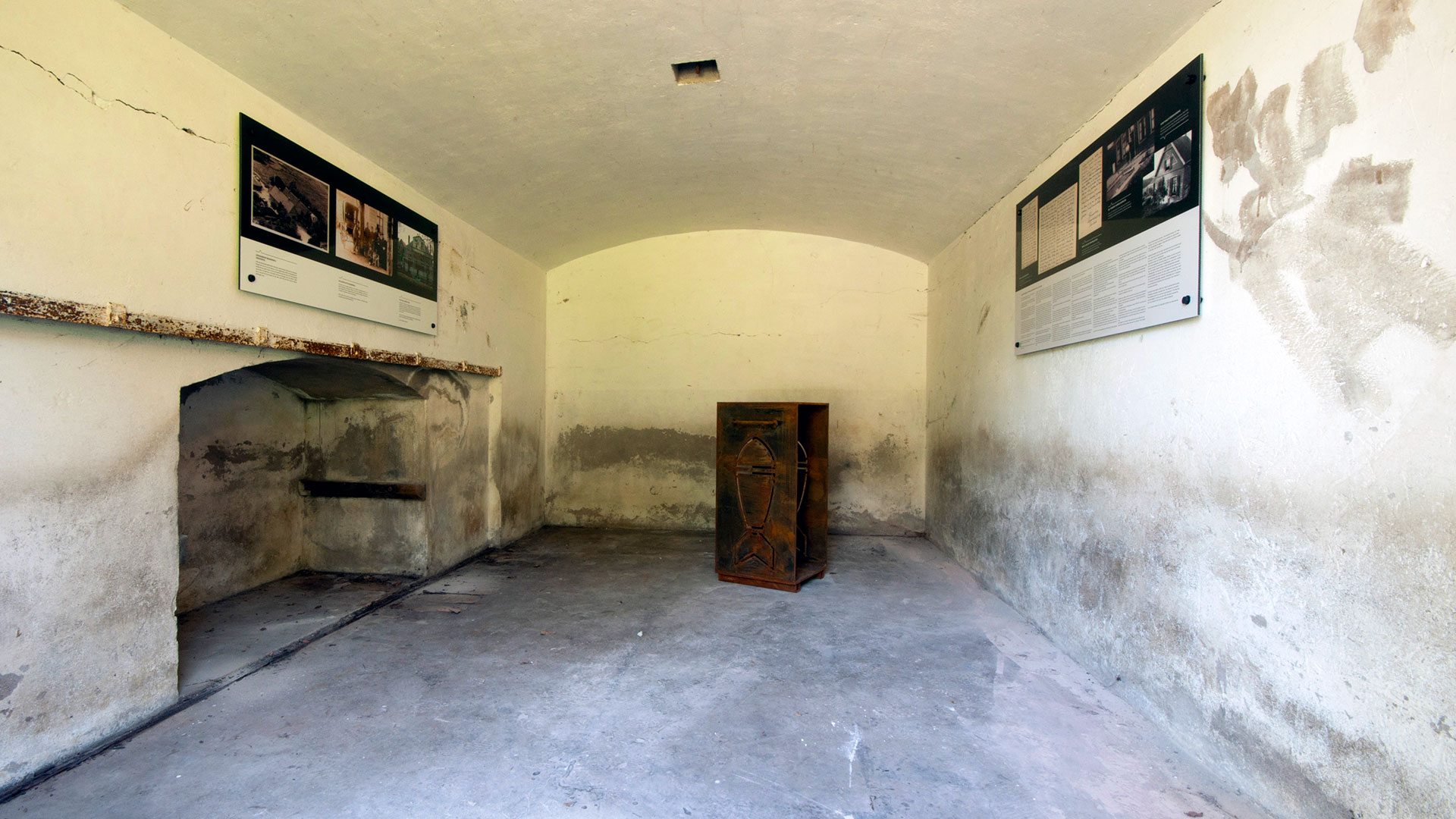 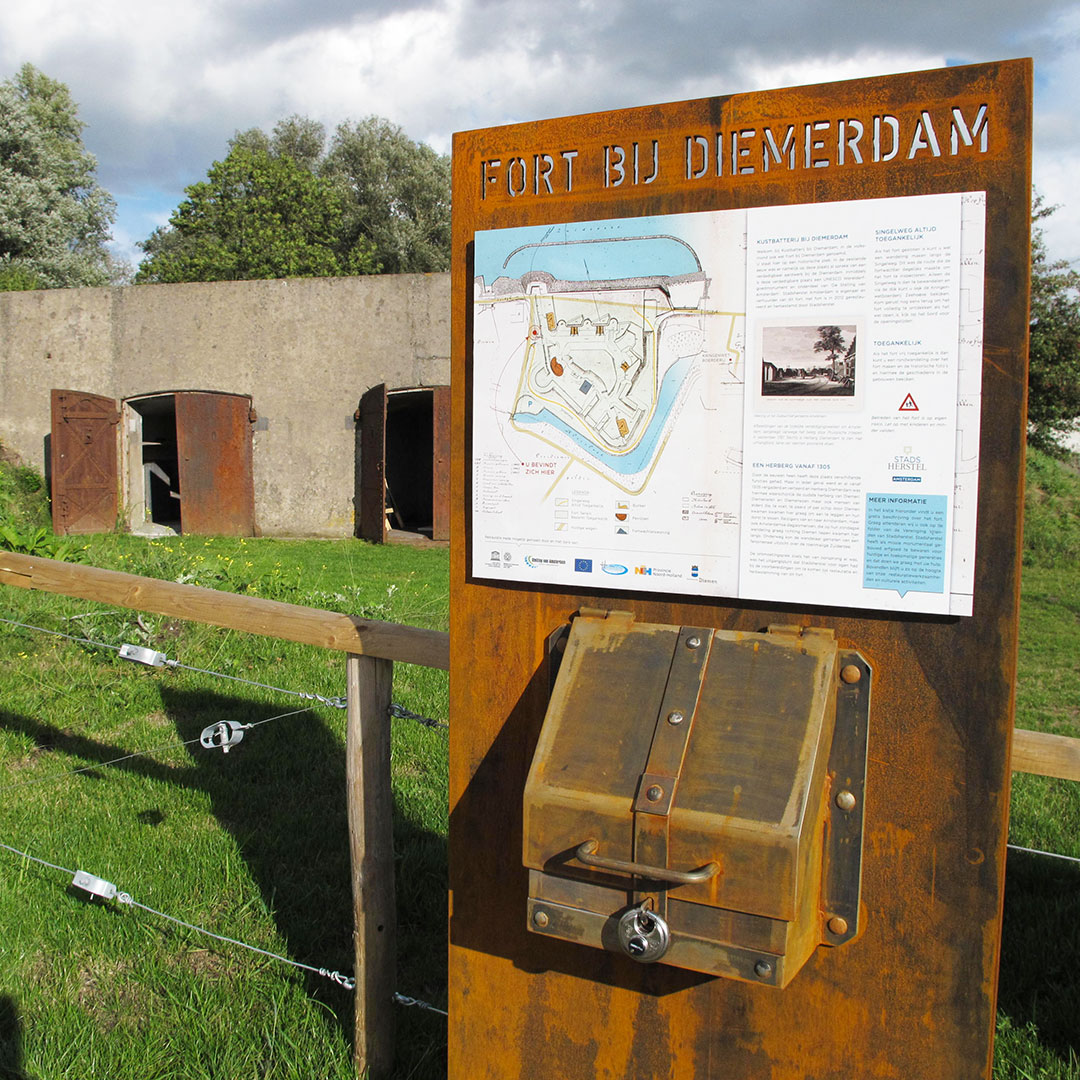 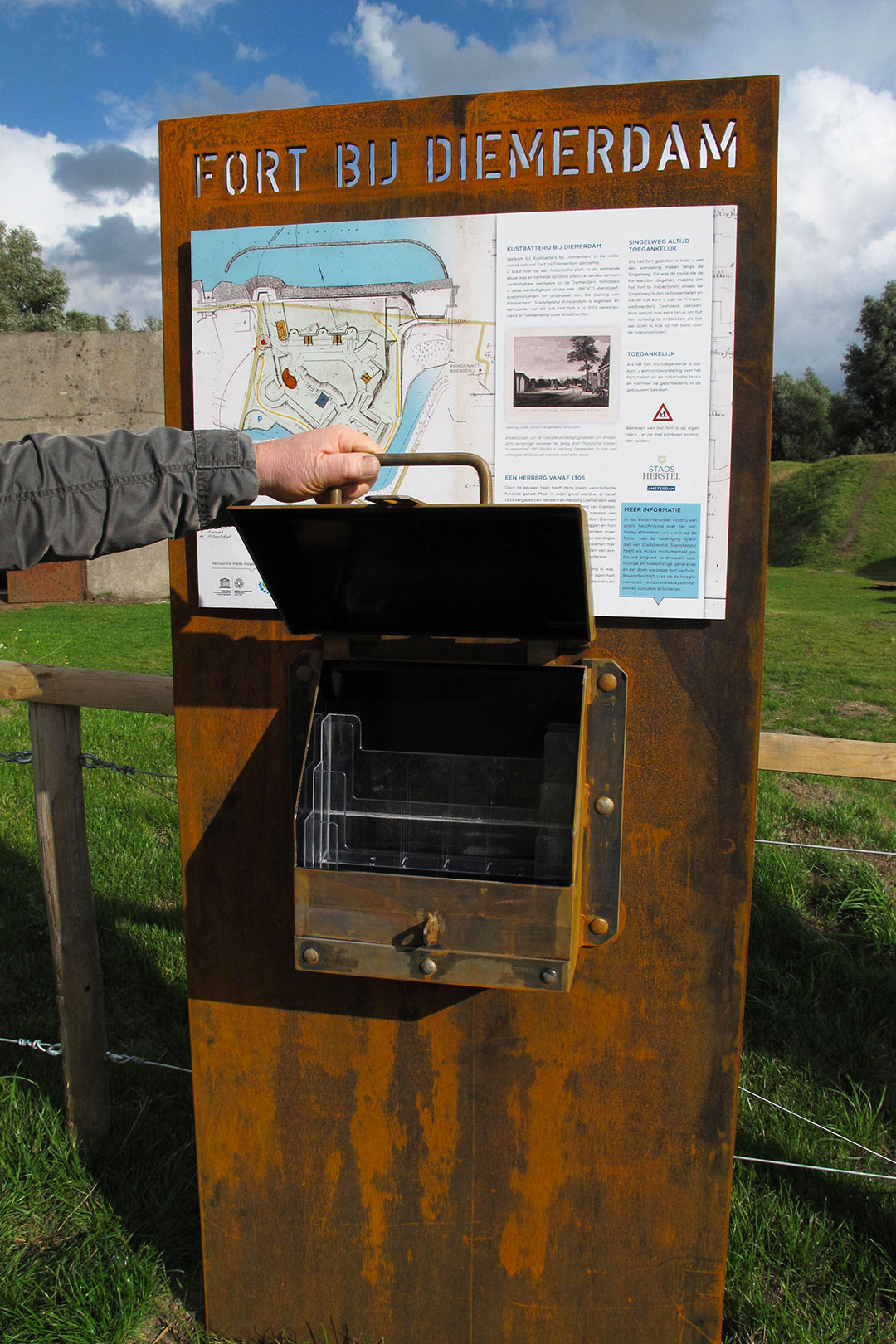 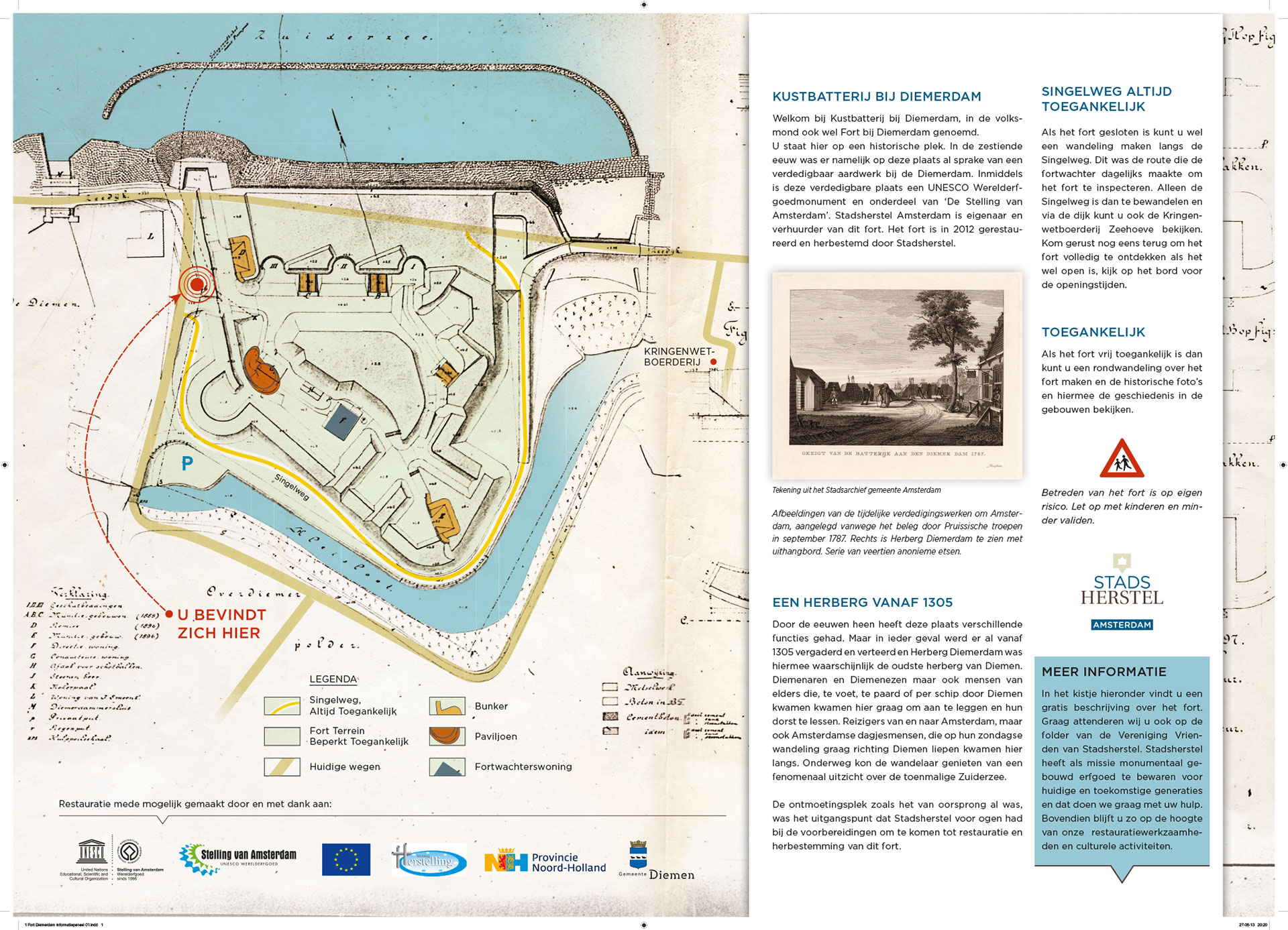 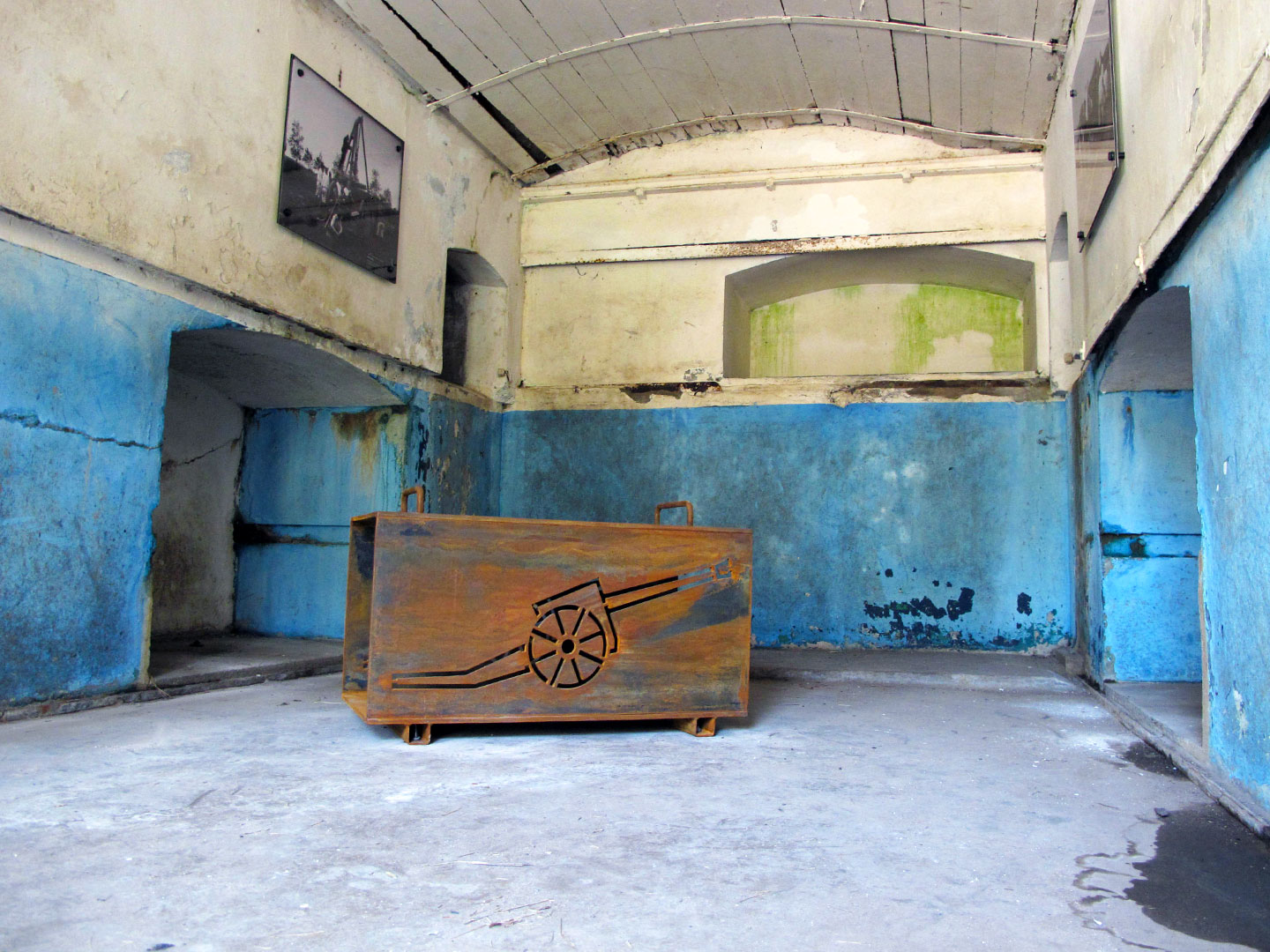 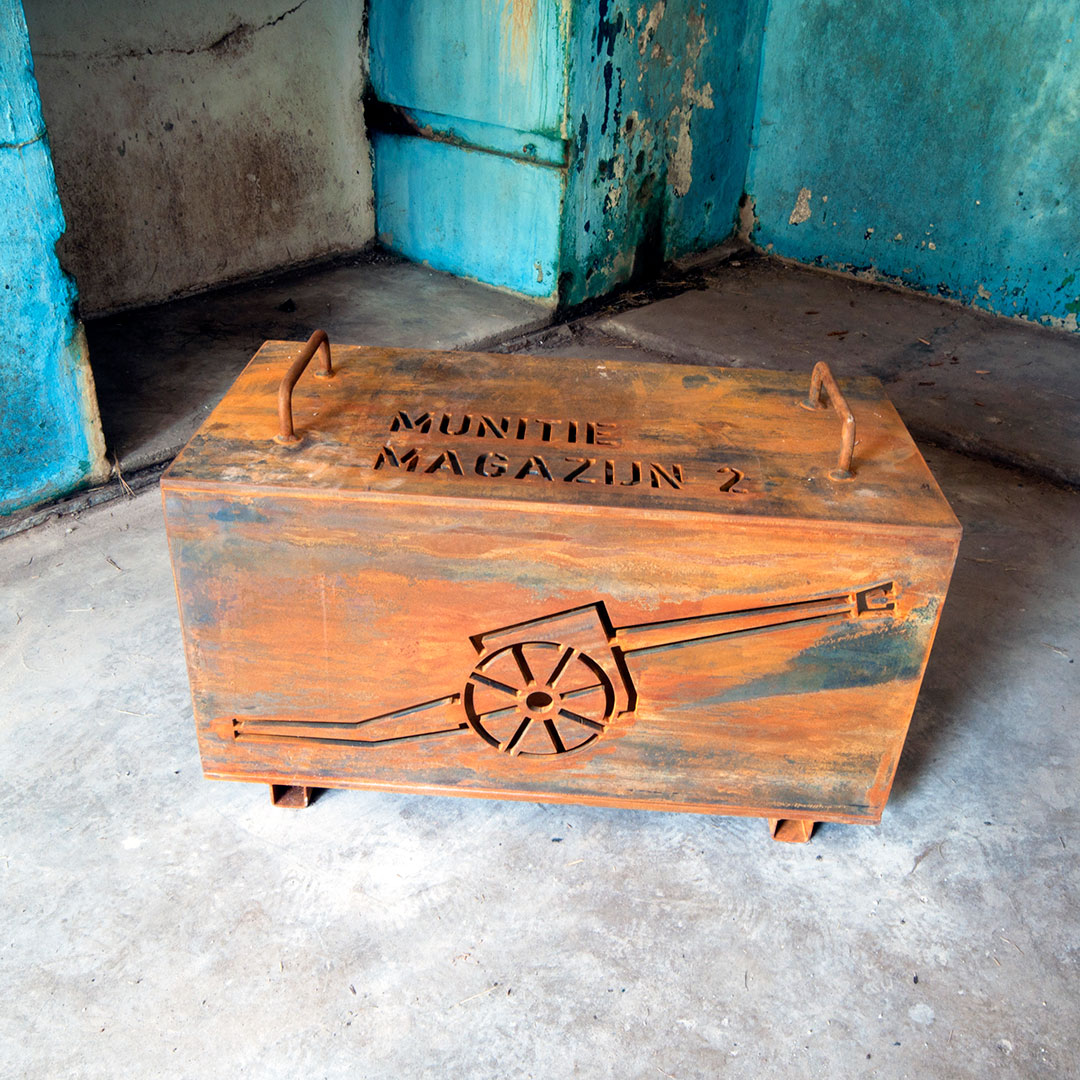 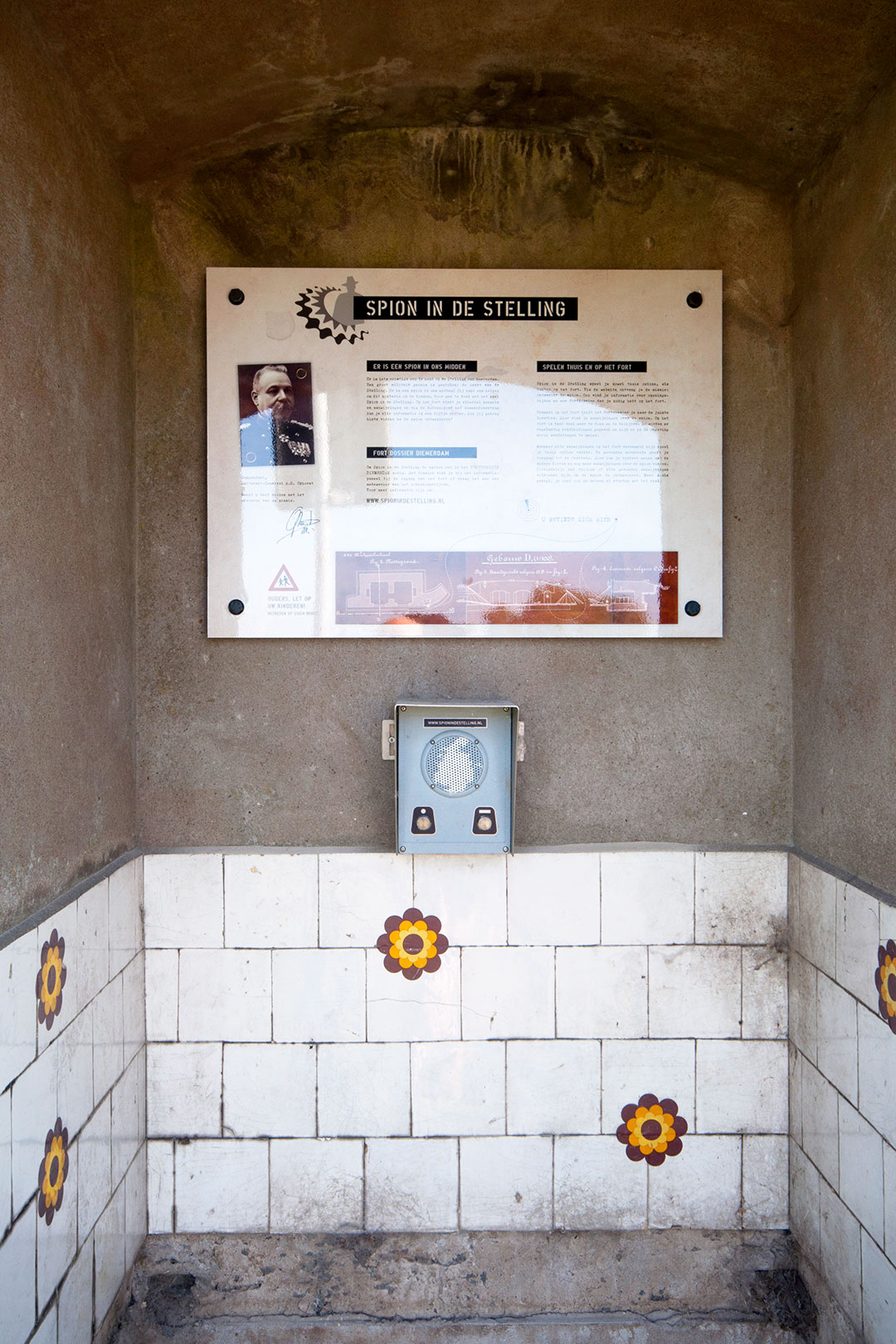 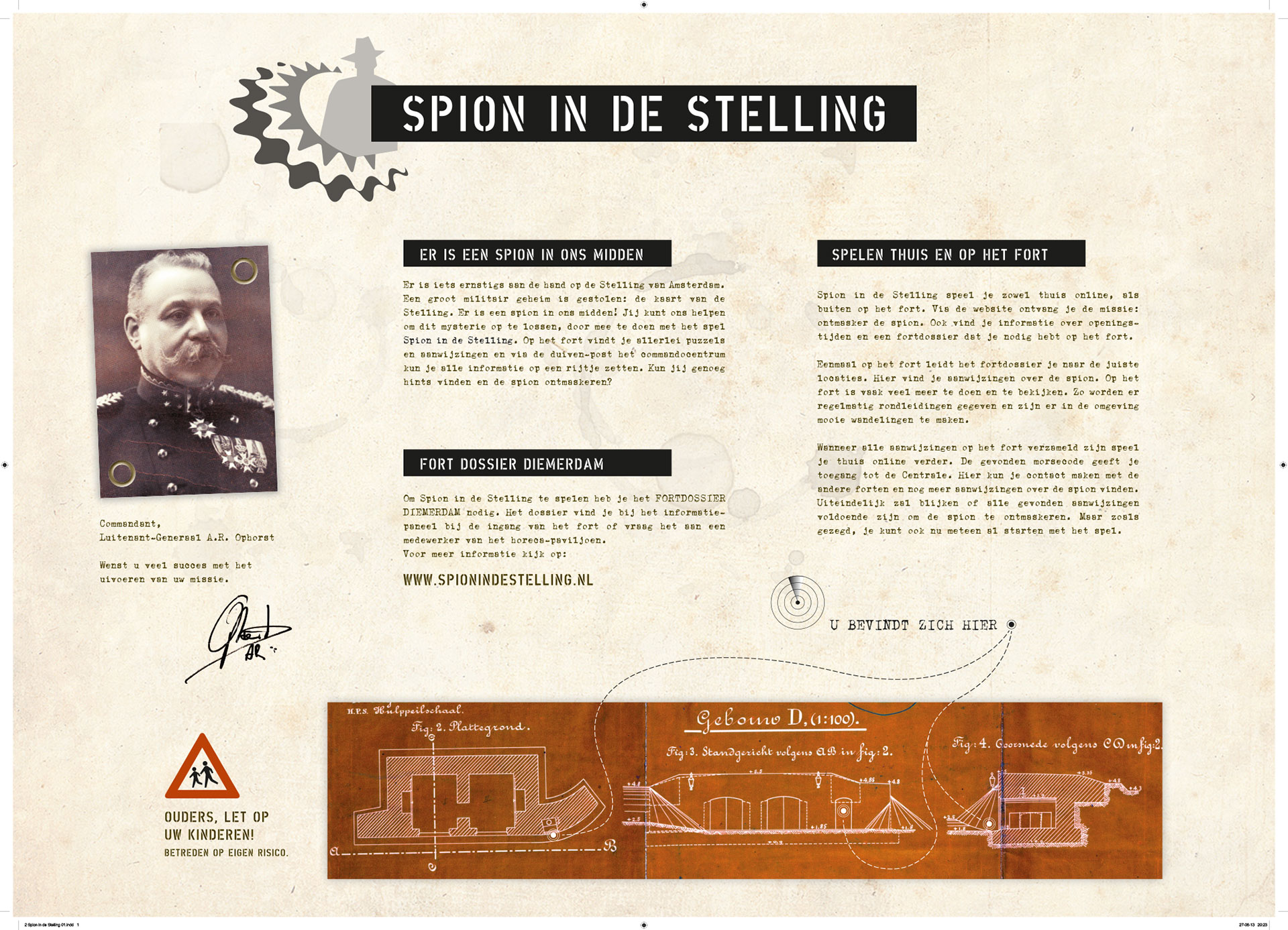 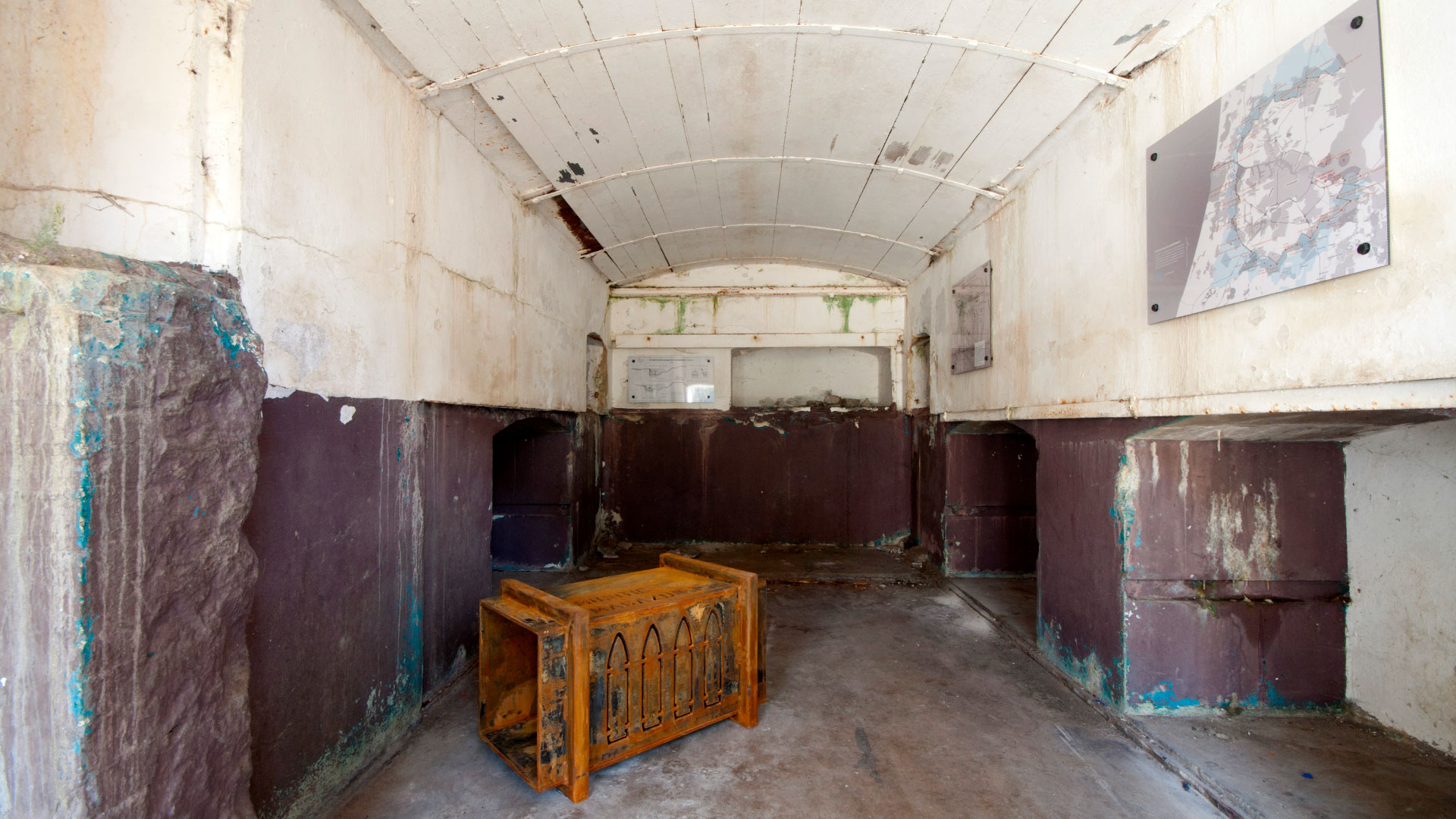 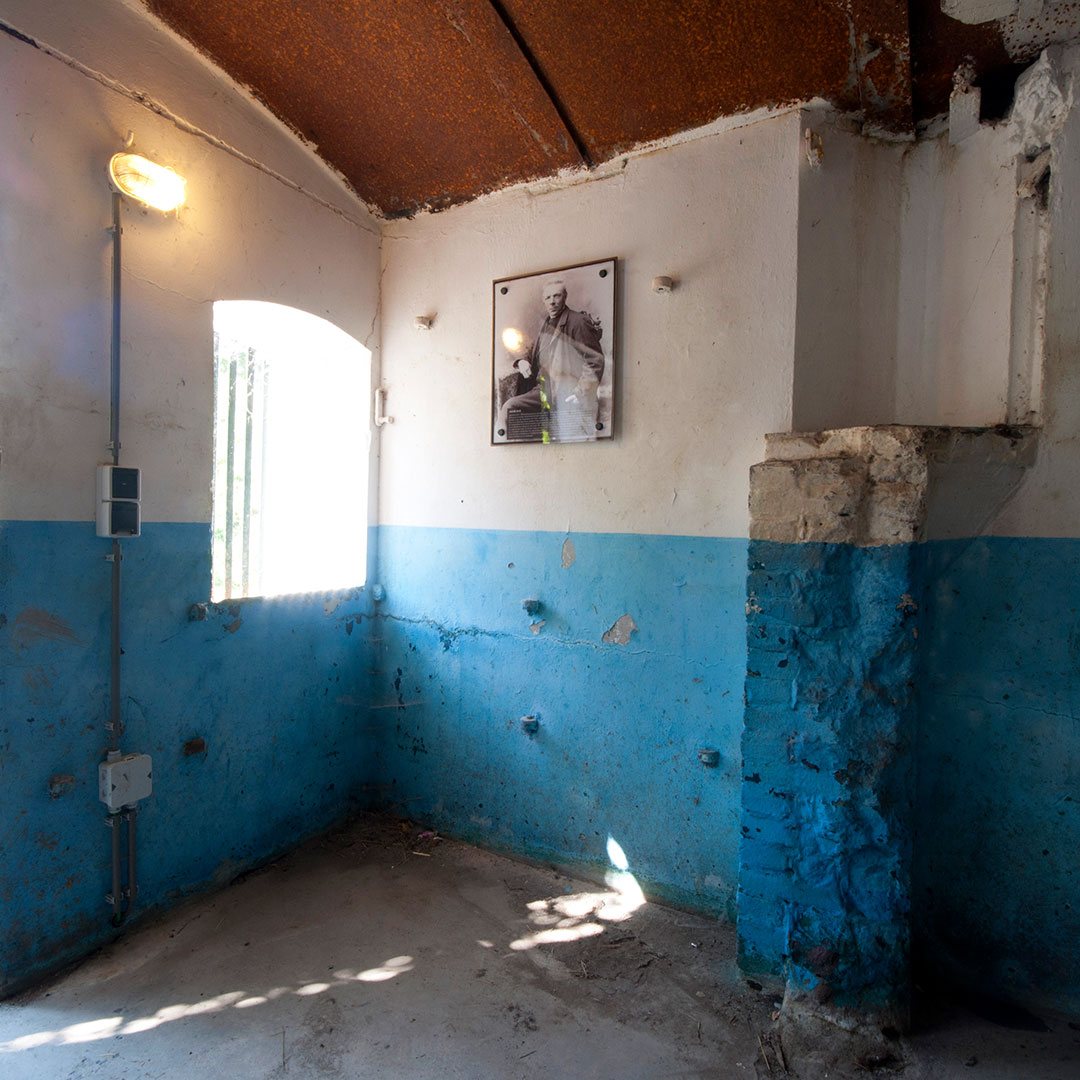 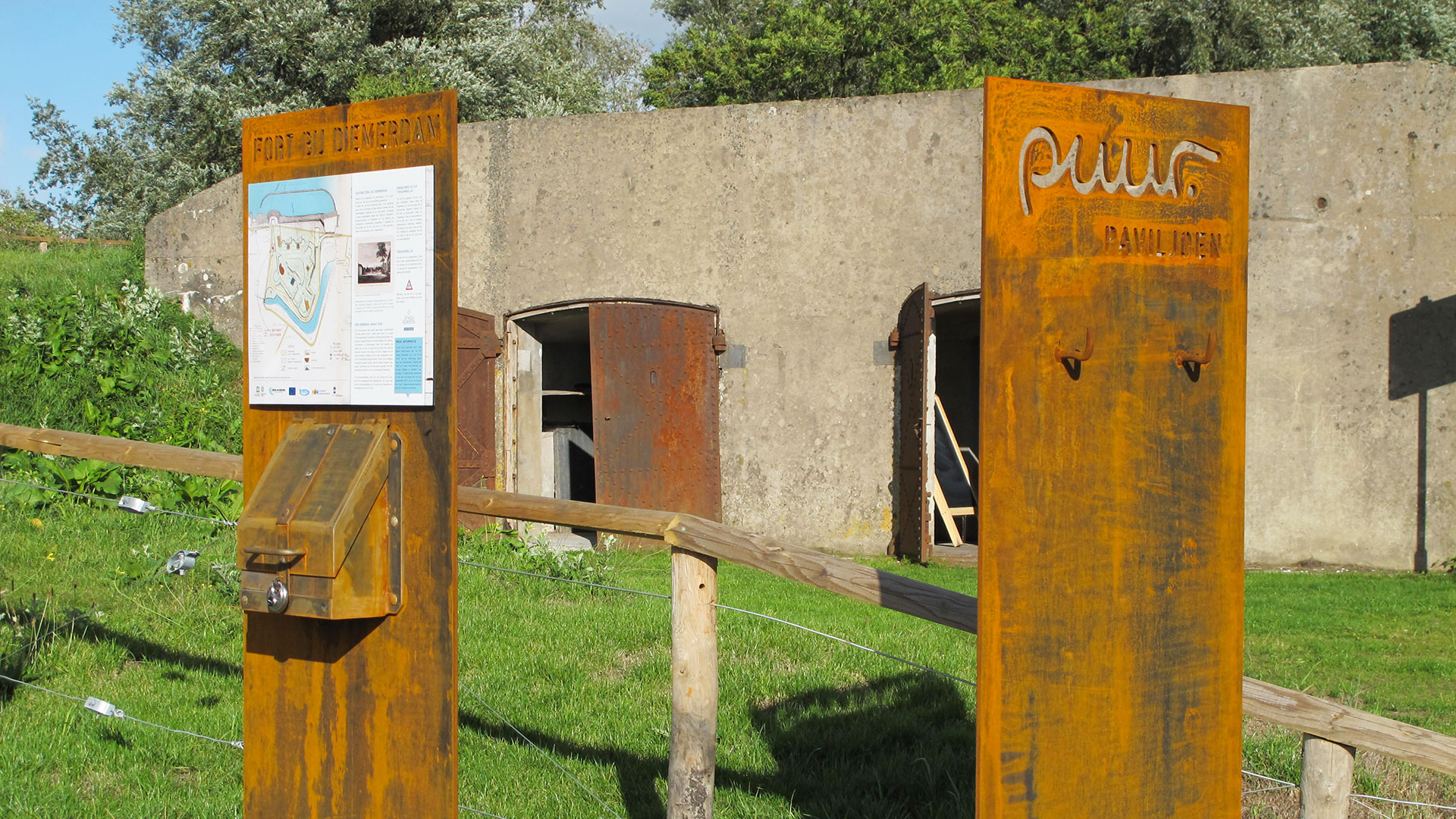 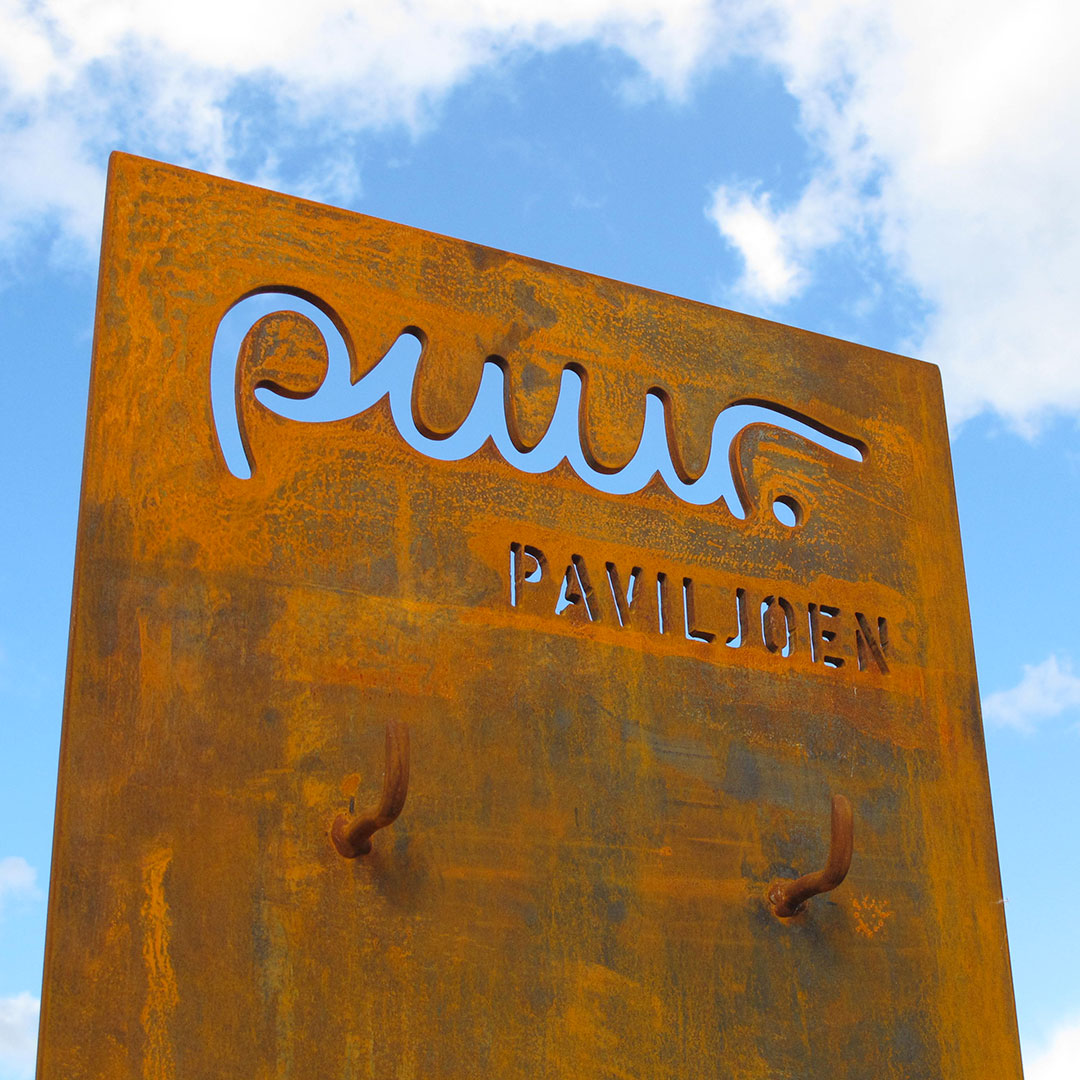